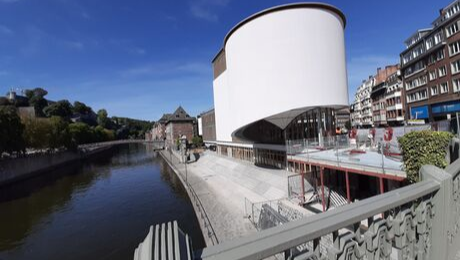 DELTA, the renovated cultural center of Namur, will officially open its doors on 21 September. On Friday, September 6, 20 journalists discovered the finished project with Sto during a press conference and guided visit, in the presence of the architectural firm Samyn & Partners, Thomas & Piron, the governor of the province of Namur, the chairman of the provincial council and the site manager. Samyn & Partners and Sto joined forces to develop a unique façade concept. The cylindrical facade turns the building on the banks of the Sambre into a true eye-catcher in the surrounding street scene. Both the print and audio-visual press from the general sector and the construction and architect sector attended the event. 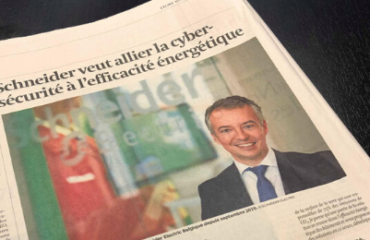 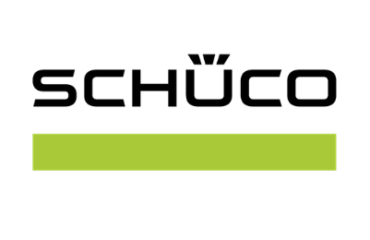 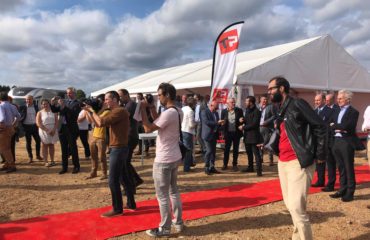