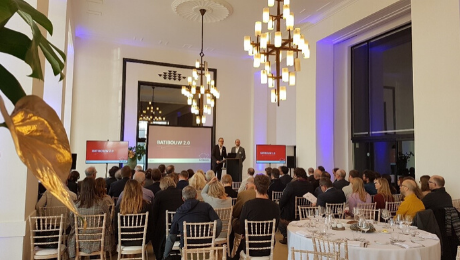 On Tuesday December 10, no less than 75 people attended the annual Batibouw press conference. The organisers presented the renewed concept of the fair in the magnificent Ambassador hall of Hall 10 of the Heysel. Two cents will again take care of press relations for the fair, which will be held from Saturday February 29 to Sunday March 8. 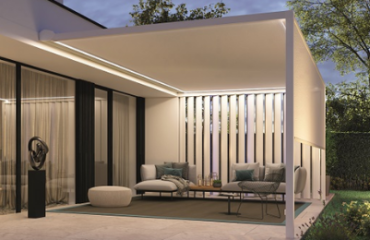 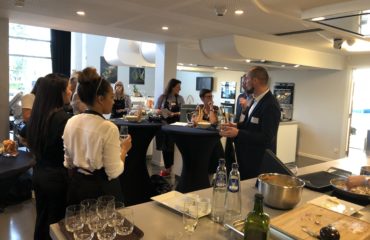 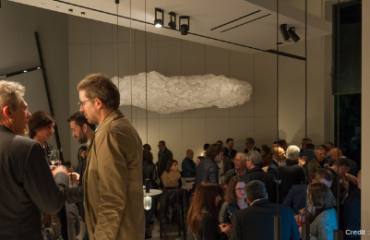