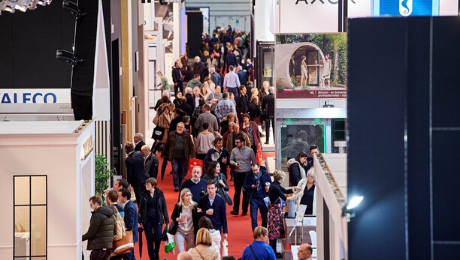 For its 61th edition, the country’s biggest construction and renovation fair again made use of the services of Two cents. We took care of a professional communication with the press, from the organisation of the exclusive avant-première to writing several press releases. In this way audiovisual media, newspapers and magazines had plenty of material to promote BATIBOUW, both before and during the event. Between 29 February and 8 March, in total 187.000 people visited the fair, among whom over 200 journalists. 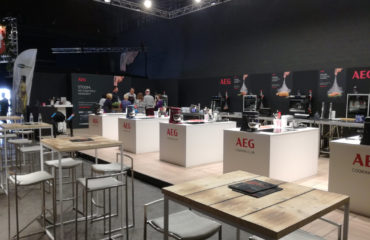 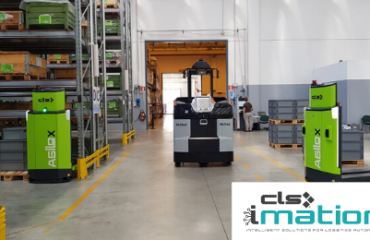 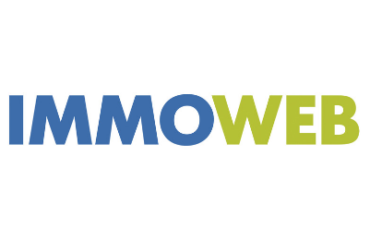